The Holy Quran is the Muslims’ Holy Book, or Scripture. It provides a comprehensive theological philosophy and lays down the law and commandments for them, as well as codes for their social and moral behaviour. The Quran is written in Arabic. It is a collection of the Holy Prophet Muhammad’s (P.B.U.H) spoken revelations during a twenty-three-year period.

The Quran is the Word of God, according to Muslims, and it contains all of mankind’s guidance. The Quran spends a lot of time talking about God, His qualities, and man’s relationship with Him. It also includes instructions for its followers, historical records of particular prophets and peoples, grounds for believing Muhammad as a real Prophet, as well as good news for believers and warnings for unbelievers.

The names of the Holy Quran and its characteristics:

Other names of the Quran:

The Qur’an is known by many other names. However, it goes without saying that “Qur’an” is the most often used name. This is mentioned in the Qur’an: “Most certainly, it is a most honourable Qur’an (recited)” (al-Waqiah 56:77)

meaning the Criterion for right and wrong, it was given this title because it differentiates between the truth and false, the lawful and unlawful.

which means a reminder, to remember. The Qur’an was given this title because it is a reminder of Allah.
Indeed it is We, We Who sent down the Reminder in parts, and it is indeed We Who are its Guardian (al-Hijr 15:9).

meaning guidance. The Book of Allah was given this name because it guides the people to the path of truth.
“…as guidance for the people…” (Al Imran 3:4).

The characteristics of the Holy Quran:

6. The Holy Quran is the Social Life Curriculum:
The Holy Quran covers all aspects of social life, beginning with family and progressing through education, politics, and economics to religion. The Quran examines all of life’s social institutions, including the husband and wife relationship and the delicate links in which they have been bound. The Holy Quran tackles all economic topics, both clean and impure, and draws a clear distinction between Muslims and non-Muslims. There is a parent-child relationship, a neighbor-hood principle, an old-and-young relationship, a ruler-and-ruled relationship, and everything else that happens in man’s existence.

The Importance of the Holy Quran:

Muslims believe that the Quran is significant because it is a Divine revelation, meaning that the angel Gabriel delivered the book from God to the final Prophet, Muhammad (peace be upon him). The Quran is God’s words and Divine counsel for mankind. Muslims believe that the Quran holds enormous weight and impact since it is the word of the Supreme Lord. The laws it establishes are the means by which one can obtain Allah’s pleasure and paradise. The Majestic Quran has seven unique traits and benefits that make it a unique and essential book:

What are our duties toward the Quran?

* As Muslims, our first duty is to affirm that the Quran’s truths are correct. Then there are the additional responsibilities, such as reading it, comprehending its meaning, following its directions, and ensuring that its high principles are upheld in our lives as individuals and as a society.

* Reading the Quran by gazing at the text, save when doing prayers, is more virtuous because it involves both the eyes and the mouth. It’s also better suited to contemplation. Only the tongue is involved when memorising the Quran. It is obligatory to read the Quran while facing the Qiblah, wearing clean clothing, and sitting properly.

2- “The fasting and the Quran will intercede for a person on the Day of Judgment. The fasting will say: O my Lord! I prevented him from eating and lustful things during the day. Accept my intercession for him.”

3- The Quran will say: “O my Lord! I prevented him from sleeping at night. Accept my intercession for him.”

To summarise, the Quran is the most important text in the world for Muslims everywhere. It provides Muslims with teachings and direction on how to live their life. Although the Quran is not a book of science or medicine, it does contain counsel for spiritual and physical well-being. Following God’s commands and memorising Quran verses will assist us in leading a healthy lifestyle. 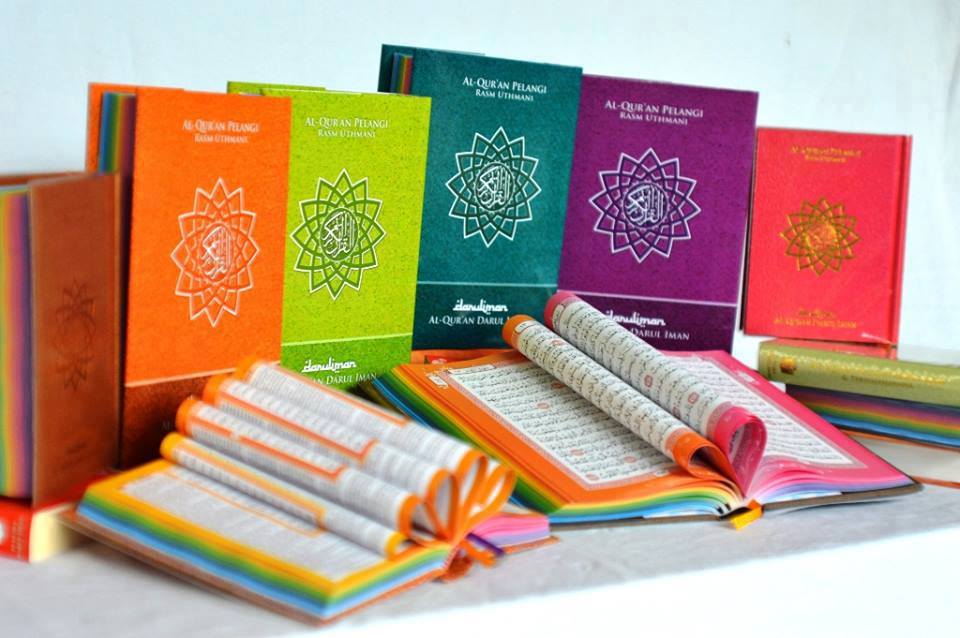