Learn Quran Online with Tajweed is a fundamental lesson that will establish in you and your kid's love for reciting the Quran. Tajweed for Kids guides your child through each of the tajweed rules in a step-by-step way, with recitation practice after each session.

With Learn Tajweed online course. You and your kid will build confidence in their ability to recite the Quran aloud and in front of others.

All of the tajweed rules will be taught to you and your kid, as well as how to apply them when reciting the Quran.

Tajwid is a collection of guidelines for correctly pronouncing Quranic letters with all their properties and employing the numerous traditional ways of recitation (Qira'at) in the context of Quran recitation.

The Arabic word tajweed comes from the triliteral root — j-w-d, which means to improve or make anything better.

In reciting the Qur'an, it implies giving each letter its place.

The Tajweed Quran, among other things, teaches how to pronounce Arabic alphabets, when to pause, stop, or resume reciting the Quran, and when to lengthen the pronunciation of an alphabet.

It discusses the properties of Arabic alphabets and how they interact with one another to produce a variety of forms. 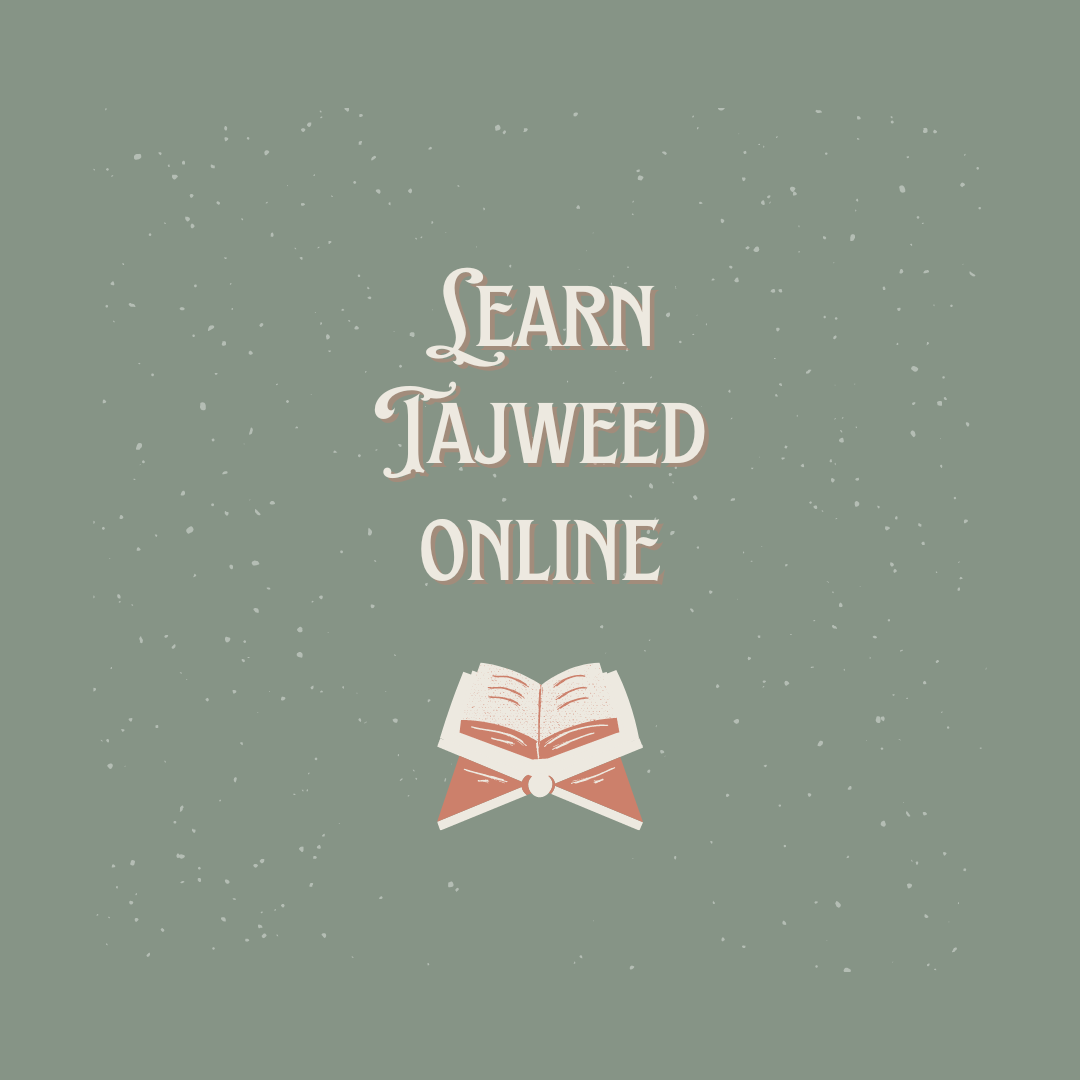 You could wonder why we should learn Tajweed.

There are a variety of reasons to study the Quran online using Tajweed.

Here are four significant advantages of Learn Tajweed online, to mention a few:

The value of studying Tajweed with comprehension:

Learning Quran Online with Tajweed is essential for all of us since a tiny variation in how a word is pronounced can result in an entirely different meaning, and Quran recitation must be taken seriously.

Tajweed guidelines tell you how to read each letter correctly, so you don't make such deadly errors.

Learn Tajweed online because the Quran will act as an intercessor for those who recite it:

Another advantage of Tajweed is that it has been established that the Quran will be able to intercede for those who read it.

It will appear on the Day of Resurrection as an intercessor for its companions and a testimony against those who disregarded and neglected its tasks.

As a result, we should all take action and learn to read the Quran with Tajweed, as it was revealed to Prophet Muhammad (PBUH), to give it the respect it deserves.

Learning Tajweed opens the door to a plethora of positive actions!

Every time a person recites one letter of the Noble Quran, a good action is recorded for him in the form of 10 similar good acts.

One of the most significant advantages of learning tajweed online is that Allah – the Most Merciful – enhances the reward for good acts, which is why we should all take advantage of His limitless generosity and learn how to read the Quran correctly.

The Quran establishes a strong bond between you and Allah the Almighty:

The preceding lines demonstrate how vital it is to memorize Quran using Tajweed since it ensures that you pronounce each letter correctly and avoids the common faults that plague Quran recitation.

It also instills Allah SWT's love in your heart, bringing you closer to Our Lord and Creator.

When you develop your relationship with Allah and make learning how to read the Quran with appropriate Tajweed and revising it part of your daily practice, your heart feels so much relief.

1-The Reciters of the Quran will be accompanied by noble and devoted Angels.

According to Al-Bukhari and Muslims, the grade is Muttafaqun Alayhi (agreed upon authenticity).

2- The Quran shall be recited by the best of the people.

Narrated `Uthman: The Prophet (ﷺ) said, “The best among you (Muslims) are those who learn the Qur’an and teach it.”

3- Ten awards for each letter of the Quran are recited.

The prophet Muhammad (Peace and Blessing of God be upon him) Saya: ”Whoever reads a letter from the Book of Allah will receive a hasanah (good deed) from it (i.e. his recitation), and the hasanah is multiplied by ten. I do not say that Alif-Laam-Meem is (considered as) a letter, rather Alif is a letter, Laam is a letter, and Meem is a letter.”

Reciting the Quran with Tajweed may seem difficult for a new learner. It's also a bit difficult for people who aren't flexible with their voice or sound. But Allah Swt doubly rewards people who make efforts even when they find it difficult. Subhan Allah! Isn't that the greatest motivation?

Prophet Muhammad (PBUH) said: "Truly the one who has one of the most beautiful voices among people for reciting the Quran is the one whom you think fears Allah when you hear him reciting."

Reciting the Quran with Tajweed not only helps in reading or reciting but also in understanding its deeper meaning.

There is so much relief your heart feels when you strengthen your connection with Allah and it is part of your daily routine to learn how to read the Quran with good Tajweed and revise it.

We have told you about the Importance of Tajweed in this article, and it is time to decide to start the Learn Tajweed online course that we present to you on The Quran Courses now. 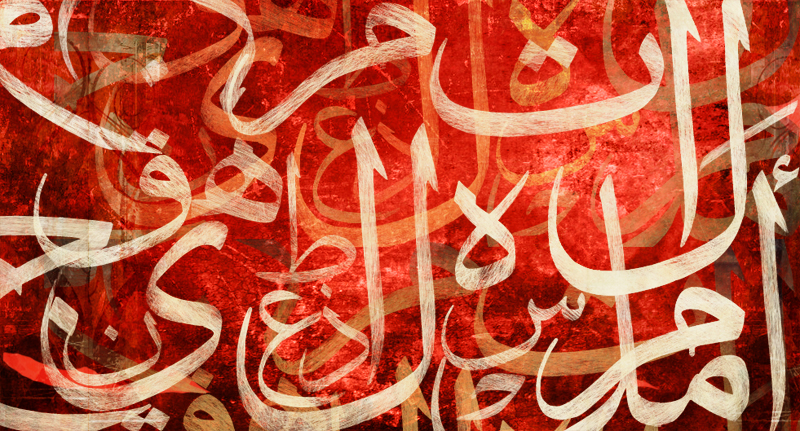