Dua At The End Of A Gathering/majlis In Arabic

Dua At The End Of A Gathering/majlis In English Transcription

dua at the end of gathering /majlis In English

Glory is to You, O Allah, and praise is to You. I bear witness that there is none worthy of worship but You. I seek Your forgiveness and repent to You. Abu Dawud: 4859

Did the Sahaba (Companions of the Prophet Muhammad) read the famous du’a (supplication) known as (supplication for leaving a meeting) as well as Surat al-Asr?

Praise be to Allah.

Abu Dawood (4859) related that Abu Barzah al-Aslami (may Allah be pleased with him) said: The Messenger of Allah (peace and blessings of Allah be upon him) used to say, when He wanted to leave a gathering: “Glory and praise to you, Allah, there is no god but you, I seek your forgiveness and I repent. “A man said: O messenger of Allah, you say something you did not say before. He said, “This is an atonement for everything that happened at the rally.”

Al-Albani classified him in the Sahih Abi Dawood.

Regarding the recitation of Surat al-Asr before leaving a meeting, a report indicates that this was the practice of the Sahabah (may Allah be pleased with it).

It has been reported that Abu al-‘Andurah al-Darimi said: When two men among the Companions of the Prophet (peace and blessings of Allah be upon him) met, they did not separate until one of them they did not recite: 1. -Asr (time). 2. In truth, man is in a loss “[ie, surah al-‘Assr], so it looks like salam to (salutes) the other. Reported by Abu Dawood (No. 417); al-Tabarani in al-Mu’jam al-Awsat (5/215); al-Bayhaqi at Shu’ab al-Eeman (6/501), via Hammad ibn Salamah, Thabit al-Banani, Abu-Madeenah al-Darimi. Classified in the Sahih by Al-Albani in Al-Silsilah al-Saheehah (2648). He commented saying:

From this hadith, we learn two things that were part of the actions of all just predecessors (may Allah be pleased with all):

The first is to say salam during separation;

Another thing we learn is that the Sahabah (may Allah be pleased with them) adhere to this practice of reciting Surat al-Asr, because they are the least likely to introduce into religion a act of worship through which they seek to bring Allah closer, except on the basis of what they have learned from the Messenger of Allah (peace and blessings of Allah be upon him) in words, deeds, or by its approval. How could it be otherwise, when Allah, blessed and exalted, praises them with the highest praise by saying (interpretation of meaning): exactly (in faith). Allah is happy with them, how happy they are with him. He has prepared gardens under which flow rivers (paradise) to stay there forever. This is the ultimate success “[al-Tawbah 9: 100]? 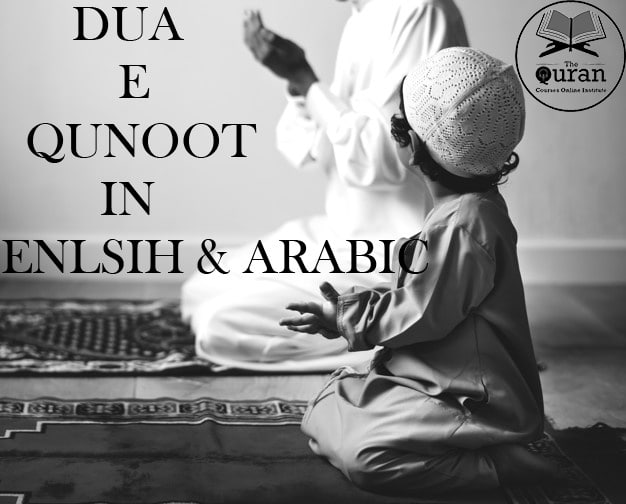