In religion, the prayer of Islam is obligatory for all Muslims. Prayer is the second pillar of Islam. Muslims should offer Salah five times a day because it is an obligation for Muslims. We can connect to Allah Almighty through prayer or worship. Every step we take toward Him is due to His divinely endowed ability that He has given us, we can say (Tawfiq) with which He has blessed us so that we may worship Him. It is the prayer that helps a Muslim to differentiate himself from people of other faiths in worship. Prayers are a way of invoking Allah Almighty and seeking His attention. In the Holy Qur’an, Allah the Almighty says: “Indeed, those who believe and do good works and establish prayer and give Zakah will have their reward with their Lord, and they will have no fear and will not be afflicted. ” 2: 277). So its really important to know the Importance of Fajr prayer.

Muslims have five mandatory prayers to offer each day. The beginning of these prayers takes place with the prayer of Fajr, its timing begins at the beginning of dawn until sunrise. This is a particularly precious moment for spiritual practice. The hour of Fajr prayer is a period of light and barakah and spiritual blessings. It is a blessed time, and one should not worry about losing sleep, because, with proper spiritual practice, the human body and mind become energized with the energy of life and strength for the rest of the day. In the Holy Qur’an, Allah Almighty says about the importance of the Fajr prayer: “Establish the prayer after the decline of the sun (from its zenith, for Dhuhr then ASR) to the twilight of the night (Maghrib then ‘ Isha) and the (Quranic) recitation of Fajr [prayer] because the (Quranic) recitation of Fajr is attested. “(Qur’an, 17:78)

Blessings and benefits of Fajr prayer

Below we discuss the blessings and benefits of Fajr’s prayer in the light of the various hadiths of the Prophet (SAW) and various verses of the Holy Qur’an.

Protection against Shaitaan: Prophet (SAW) said: “Whoever offers the morning prayer, he is under the protection of Allah, the Mighty and Sublime” (Ibn Majah).

Saving from Hell: Among Muslims, whoever offers the prayer of Fajr and Maghreb will not enter hell. The thing to consider in this regard is that one can not atone for hell by offering a single prayer of Fajr and Maghreb, but rather that one must do it coherently. There is a hadith related to this: “He who performs prayer before sunrise and prayer before bed will not enter hell.” (Muslim). So its really good to know The Importance of Fajr prayer.

Invite positive energy into our lives: Fajr’s prayer assures us that we start the day with light and with life. This equates to the positive energy and the presence of the angels of the Lord. Allah Almighty says in the Holy Quran: “Pray prayer to the decline of the sun [from its meridian] to the darkness of the night and [also] the Quran of dawn. dawn is always witnessing “(Qur’an, 17:78). Early morning sets the tone and energy for the whole day and starting the day in the best way possible.

Fajr teaches us the importance of time: Salah teaches you that time is so precious. Therefore, we must use it well and structure our day and make the most of it. Prayers are at specific times of the day, to bless us and keep us grounded. The prayers remind us that we are here in the world to worship Allah (SWT).

Also, read the importance of time

The reward of praying Fajr in Congregation: Our Beloved Prophet (SAW) said: “Whoever prays the morning prayer in assembly then remembers Allah until the sun rises, pray two units of prayer as the Hajj and Umrah. “(Tirmidhi). So it’s important to know The Importance of Fajr prayer.
In short, other than the obvious blessings and benefits of offering Fajr prayer as discussed above, the offering of Fajr prayer starts the day of a Muslim with the name of Allah and gives him or her right foundation to have a pure day that is spent under the blessings of Allah Almighty. We are being invited by Divine Lord five times daily and it begins with Fajr prayer. Starts your day with Fajr Prayer and it will add blessings to your entire day. May Allah Almighty give us the strength to Offer obligatory prayers that is five times a day regularly! Ameen. 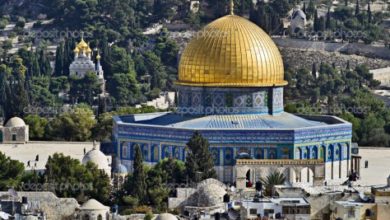 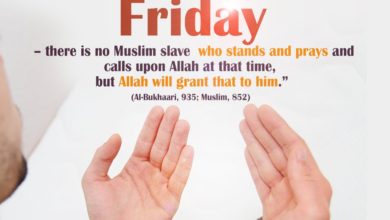 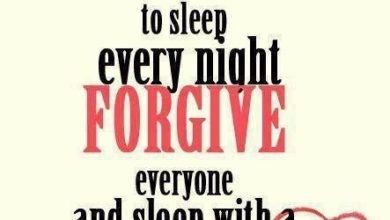 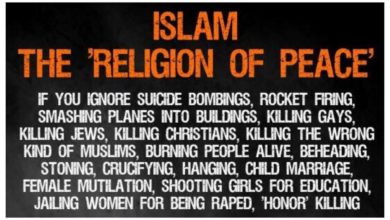 Islam and crimes of honor | Get 3 FREE trial Quran Classes