Reciting Surah Baqarah Last 2 Ayat at night is sufficient for everyone. There is another chapter of the Quran. They all have their own interests. It describes several things, such as the order of prayer and fasting, but some suras are exceptional because of their status. The last verses of Sura Al-Baqrah have such status. Due to its high status, its recitation brings many blessings and rewards. We must do our best to preserve these rewards.

In the name of Allah, Most Gracious, Most Merciful.

285. The Messenger believeth in what hath been revealed to him from his Lord, as do the men of faith. Each one (of them) believeth in Allah, His angels, His books, and His messengers. “We make no distinction (they say) between one and another of His messengers.” And they say: “We hear, and we obey: (We seek) Thy forgiveness, our Lord, and to Thee is the end of all journeys.”

286. On no soul doth Allah Place a burden greater than it can bear. It gets every good that it earns, and it suffers every ill that it earns. (Pray:) “Our Lord! Condemn us not if we forget or fall into error; our Lord! Lay not on us a burden Like that which Thou didst lay on those before us; Our Lord! Lay not on us a burden greater than we have the strength to bear. Blot out our sins, and grant us forgiveness. Have mercy on us. Thou art our Protector; Help us against those who stand against faith.”

These two verses keep the person overnight.
According to a hadith of the prophet Muhammad SAW, “Whoever recites the last 2 Ayat of Sura Al-Baqrah, these two verses will be enough for him. “

When we sleep at night, we expose ourselves to all the dangers of ailments and other dangerous things. There is only one who protects us from all evil, and all damage is Allah. The Holy Prophet Muhammad SAW himself made it clear that we should obtain the protection of Allah by reciting these two verses.

In another hadith from our beloved Holy Prophet Muhammad SAW, ‘I received the two verses from the treasure, the treasure which is under the throne which has not been given to other prophets.’

Ibn Kathir who wrote the credible book of Tafsir, writes in his book in the description of these last two suras of Sura Al-Baqrah, ‘When the Prophet Muhammad SAW was accompanied by Gabriel, Muhammad SAW heard a noise from high, Gabriel raised his mouth to the sky and said: “This is the door which is on the sky, this door has never opened before, it has been opened now since its creation, after opening the door, the angel came down and said Prophet Muhammad SAW,”

please receive the gift of two lights through which you were bestowed, none of the other Prophets bestowed these two things, these two things were the opening of the book of the Quran (Sura Al-Fatih) and the last two Ayahs of Surah Baqara. You won’t recite a letter from them, but you will. ‘

These are the spirits and virtues of these verses, the confirmation of which was provided by the Hadiths of Prophet Muhammad SAW.

In another Hadith, reported by ibn Abbas RA, “The Holy Prophet Muhammad SEEN that Allah sent me these two verses of the Quran, written by the hand of Allah two thousand years ago. The verses were written by Allah before the creation of all these beings and things. Whoever can recite after Aisha’s prayer, will represent Tahajjad. This is told in Mustadrak of Bayhaqi and Al-Hakim.

The last two Ayats of Sura Baqarah are two of the most important verses of the Quran. Every verse is precious and important, but sometimes you get verses like this attached to them by Allah (ta’ala) Himself.

We highlight some of the benefits of these last two verses, according to the accounts of the Prophet (SAW) himself, and I hope this inspires you to take these verses as a companion in your daily life.

“The Messenger believes in what was sent to him from his Lord, and (thus) believers. Everyone believes in Allah, his angels, his books and his messengers. (They say 🙂 “We make no distinction between His Messengers and they say,” We listen and we obey. (We ask) Your forgiveness, our Lord, and to You is the return (of all). “(286)

Allah does not charge anyone beyond His reach. He gets a reward for what (good) he has won, and he is punished for what (bad) he has won. “Our Lord! Do not punish us if we forget or fall into error, our Lord! Do not place on us a burden like that which you have placed on those who have gone before us; our Lord! Do not place a greater burden on us. great then we have the strength to carry. Forgive us and grant us forgiveness. Have mercy on us. You are our Mawla (Patron, Supporter, and Protector) and give us victory over the disbelieving people (Quran 2: 285-6)

Protection at night
In a hadith narrated by Abu Mas’ud, the Prophet (ﷺ) said: “If anyone has recited the last two verses of Sura Al-Baqara at night, it will be enough for him. (Bukhari)

This is proof that the last two verses of Sura Baqarah are a means of protection during the night for all those who recite them before going to sleep.

Although many scholars have questioned whether the phrase “enough for him” refers to the fact that it is sufficient to replace Tahajjud, as protection against Shaytan, or just enough in terms of good deeds.

Whichever interpretation you choose, the important thing for us is to know this advantage and take advantage of it.

So instead of hanging out on social media until you fall asleep and the phone falls out of your hand, seek the protection of Allah (ta’ala) with the verses of Sura Baqarah and go to bed.

You May Also Like: 6 Easy Ways To Achieve Barakah

Source of goodness/light
As I said earlier, all the verses in the Quran are special and have a purpose. But regarding the last two verses of Sura Baqarah, there is a special honor that is different from all other suras except Al-Fatiha.

In Ibn Kathir’s tafsir on these last two verses, he spoke of the hadith of Ibn Mas’ud which says: “While the Messenger of Allah was with Jibril, he heard a noise from above. Jibril raised his eyes to heaven and said, “This is a door that opened earlier in heaven, and it had never opened before.” An angel came down through the door to the Prophet and said: “Receive the good news of two lights which have been given to you and which no Prophet before you has received: the Opener of the Book (Al-Fatihah) and the last Ayat of Sura Al-Baqarah. You will not read a letter, but you will benefit. ‘”(Muslim)

Many accounts of the last two verses of Sura Baqarah say that it was given to the Prophet (SAW) from under the throne of Allah (ta’ala) and that the Prophet (SAW) further emphasized the importance of the verses by encouraging people to teach their wives and children.

Regardless of all the versions of events we have about these verses, we should regard them as a mercy from Allah (ta’ala). We should memorize them, recite them every night and use them as a means of obtaining rewards from the Almighty. 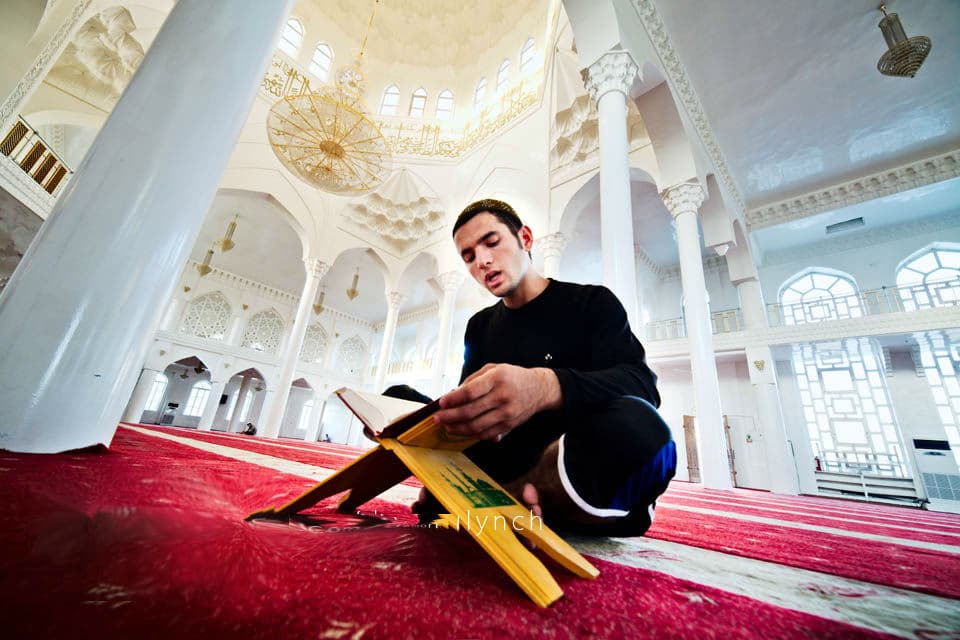 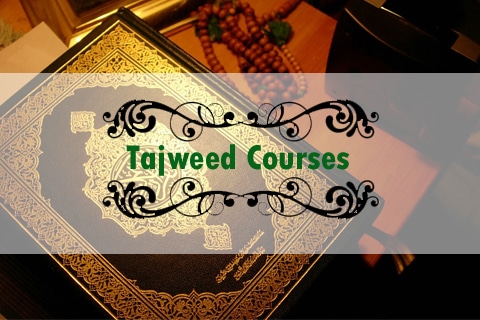